Today, at an event in China, Samsung officially unveiled a new generation of the processor, the new product received the expected name Exynos 1080, the processor will be installed in productive next-generation smartphones with 5G support.
The novelty has received not only a significant increase in performance and power consumption, but is also made using a 5-nanometer technology with a three-cluster architecture. 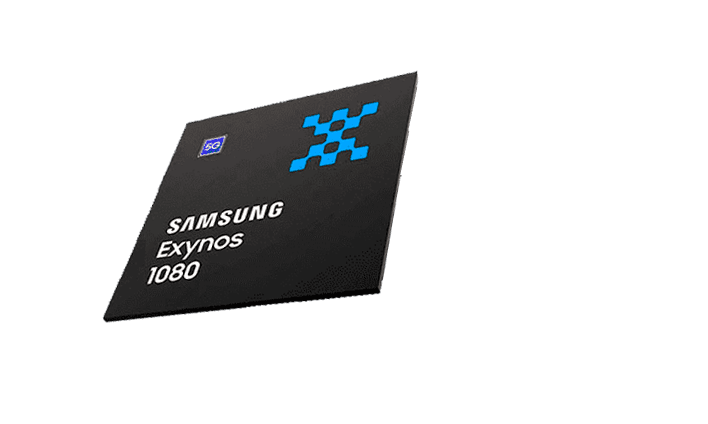 The processor has got 8 high-performance cores, including four Cortex-A78 with a frequency of up to 2.8 GHz and four energy-efficient Cortex-A55 cores. According to the developer, the performance of the novelty per core has increased by less than 50% compared to the Exynos 980, the developers also paid attention to energy efficiency, which increased by more than 10% thanks to the new proprietary algorithm. The presentation also indicated that the new Exynos 1080 processor will appear in the next generation of vivo smartphones. 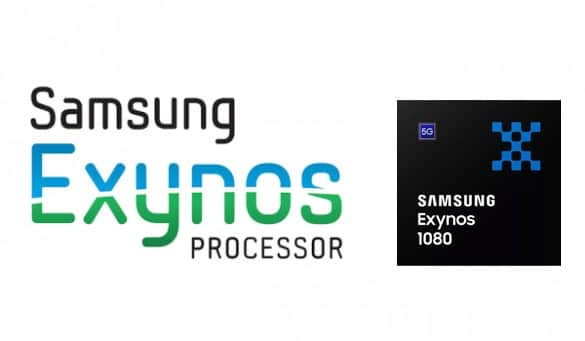