Recently, the global giant Huawei held an online event, at which a new line for the Mate 40 prefix was officially announced. All the specifications of the devices and their characteristics were previously known, but not officially confirmed, as expected, the new line includes four models at once , namely: Huawei Mate 40, Huawei Mate 40 Pro and Huawei Mate 40 Pro Plus as well as one premium version of the Mate 40 RS Porsche Design, which is made in a unique design and has an octagonal-style main camera block. 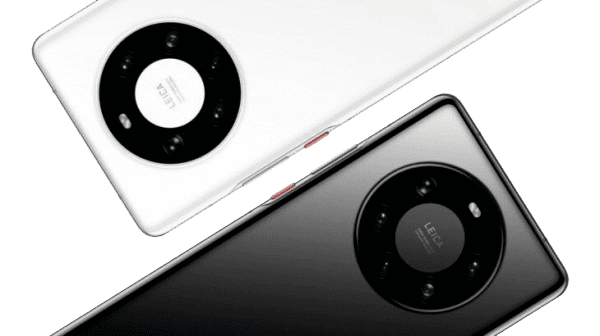 This time the manufacturer paid most attention to the configuration of the cameras, all the above models have the same modules of as much as 50 megapixels. According to the representative, the new line has every chance to surpass any competitors in the world market in terms of photo quality. Also at the event, a mode was shown that allows you to simultaneously shoot video both on the front and on the main camera simultaneously in high resolution. But special attention should be paid to the RS Porsche Design model, which is capable of shooting in 8K resolution.
All presented new items got a new OLED screen with a diagonal of 6.76 inches and a high resolution of 2772 ? 1344 dpi, displays are made in the style of a waterfall and have a curved design at 88 °. As expected, the smartphone received support for a matrix with a refresh rate of 90 Hz. A battery with a capacity of 4200 mAh and 4400 mAh in older models will be responsible for the autonomy of the device of the younger model. The novelty also boasts 50W fast wireless charging, which will charge the device 100% in less than an hour.