A few days ago, fresh details appeared on the network about the not yet released flagship device from Xiaomi, the device received the expected name Mi 10 Pro Plus. The company has officially set a date for the online event on August 11. According to rumors, the new device will be equipped with two 2520 mAh batteries at once, how exactly this is implemented will become known very soon. 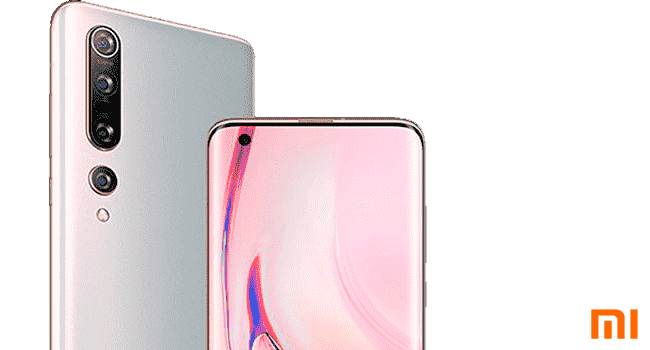 A little earlier it was reported that the novelty will receive a giant camera unit with a main module of 108 megapixels, which will allow you to take photos in an ultra wide resolution. 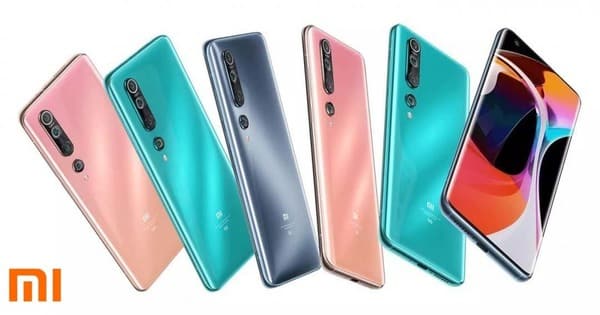