Stopped production of flagships from Google 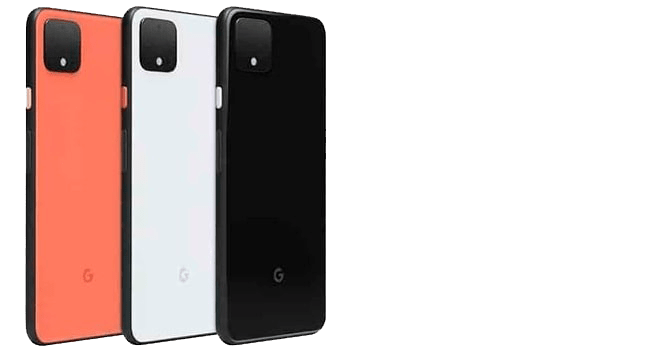 Google has announced that it is stopping production of its flagship Pixel 4 XL and Pixel 4 devices, which were unveiled recently on October 15 last year. Both devices set a kind of anti-record for the entire history of this line of smartphones, what exactly prompted the company to make such an unexpected decision remains a mystery. But despite the cessation of sales of devices, Google representatives noted that these devices will receive regular updates for at least three years from the date of release. 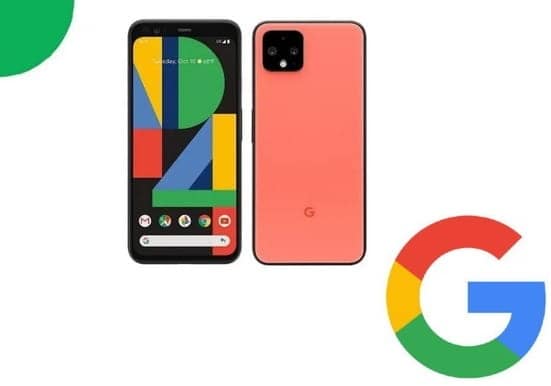 At the present time, these devices have already been removed from the official website of the manufacturer, recall that they were on sale for only 9 months, which is extremely small and completely unusual practice, how exactly this decision will affect the sales of the next model is anyone's guess.