The annual ceremony of game development of The Game Awards took place on 12/12/19 in Los Angeles, it was allocated 12 major announcements. Since the ceremony is intended not only to award the best projects, but also to present new projects - we were pleased with the many announced games.
Next, you can view in more detail a list of the 12 most anticipated projects:
1. Senua’s Saga: Hellblade II from Microsoft
2. Bravely Default II from Square Enix
3. Gearbox Godfall
4. Prologue from the PUBG team
5. Ruined King by Riot Forge (formerly Riot)
6. Convergence from Riot Forge (formerly Riot)
7. Ghost of Tsushima PS4 exclusive
8. Remake of Final Fantasy VII by Square Enix
9. Cyberpunk 2077
10. Gears Tactics
11. The Wolf Among Us 2 by Telltale Games
12. Fast & Furious Crossroads 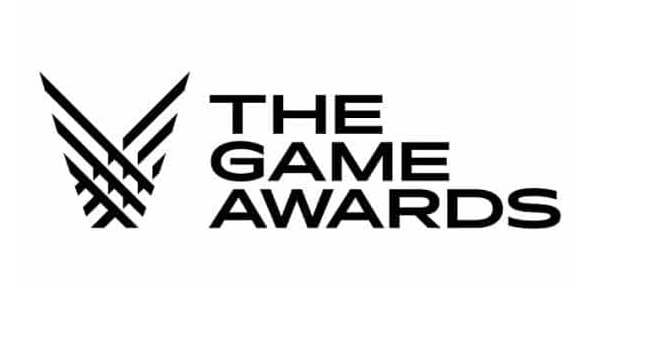