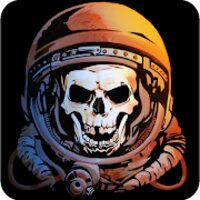 Constellation Eleven - space RPG shooter (MOD, Unlimited Money) - Immerse yourself in an exciting space adventure, the plot of which will take the player to the near future in which humanity is engaged in active combat battles with alien invaders. Take control of a resistance hero who has to defend his home planet. The game is made in pixel style and has procedurally generated space, which provides almost unlimited variability of game actions.