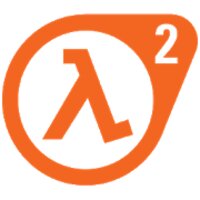 Half-Life 2 - The legendary shooter that has received more than 50 awards and the title of the game of the decade has become available for owners of android devices. The game has modern graphics and amazing physics, which is as close to reality as possible. Plunge into an exciting world inhabited by a wide variety of monsters and other opponents. Help the famous scientist Gordon Freeman find the cause of the strange disappearances of the townspeople and reveal government conspiracies.

The game can only be launched with root!