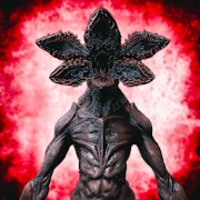 Antarctica 88 (MOD, Unlocked) - Fantastic horror action game that will take the player straight to the very heart of Antarctica. Communication with the scientific center was abruptly cut off a few days ago, the government sends a small group of four people in search of answers, which includes the main character. The main task of the scientific expedition was to drill ice and search for prehistoric fossils that were buried under the ice. The developers of this project did their best not only on the graphic component, but also on the atmosphere, the game has several plot endings, which absolutely completely depend only on the actions of the main character. The soundtrack also did not go unnoticed, throughout the game the player will not cease to leave the feeling that he is not alone here. Look for supplies and weapons that are scattered throughout the location, solve complex puzzles and look for caches that are skillfully hidden in the most difficult to reach places.